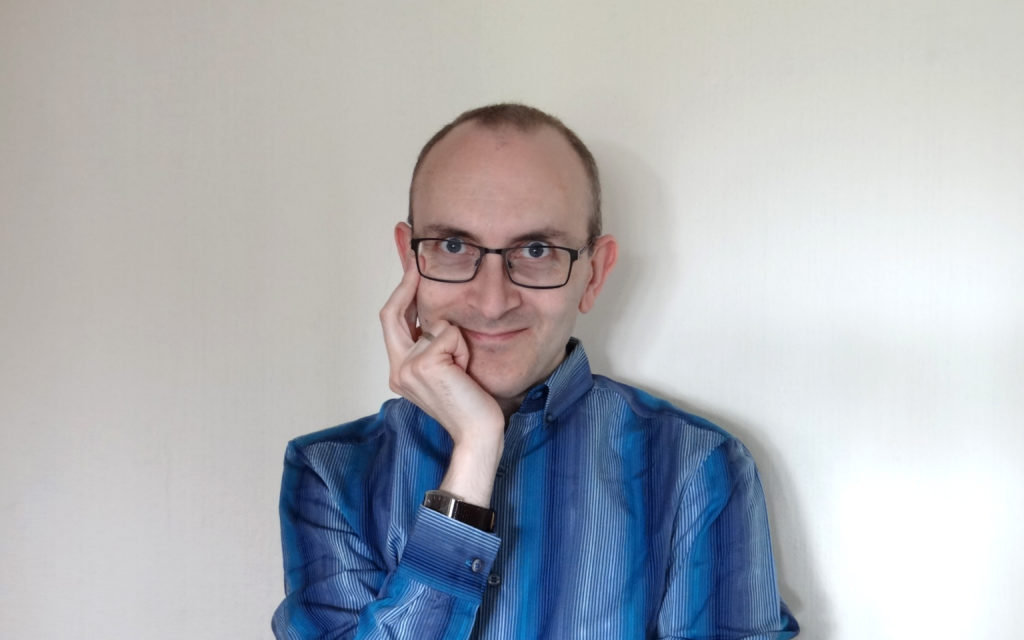 That’s where the ice cream comes in.

I joined the company full-time in August 2004, although I’d been working with Samtext for about a year before that as a freelancer.

Language has been a fascination for as long as I can remember. Right from when I was really small, if I saw writing I wanted to know what it said. Then when I first encountered other languages – fragments of French, or Welsh road signs when we were on holiday – it was natural for me to want to be able to read and understand them too. I’m told that I was fascinated by the Greek alphabet at the age of about six. Pretentious? No, just inquisitive
I think.

Strangely, when I was young I had no desire to work with languages – learning and playing with languages was just a hobby. Science and computers were my main focus, and I became a programmer, graduating through various languages – programming languages, that is
– until I found my niche, writing bibliographic databases for publishers and booksellers. That kept me in crisps and ice cream for many years. I still do some coding av og til.

But there came a time when I felt a need to branch out and put my love of languages, especially Norwegian, to practical use. I’m very glad I made the leap to translation.

I suppose it sprouted from a combination of two things: firstly, a love of travel, especially among mountains and along coastlines, hence the desire to visit the fjords of Norway; and secondly, a fascination with the Germanic language family – I’d been studying German and Dutch and so on for many years, and so the opportunity to dive into Norwegian was an appealing one. So I bought myself a book-and-cassette course, learnt the fundamentals, and dived in, travelling alone around some of the western fjords. I loved it so much that I kept going back to Norway, especially to Nordland, and I made lots of friends, and that was it really. I think I visited Norway every year for more than a decade. And you know, even though I had learnt or tried to learn lots of languages over the years, I found that Norwegian “fitted” me like a really comfortable tailored jacket, in a way that no other language ever had, or has since. I just like the way it feels.

I think my favourite feature of Norwegian is the -es passive; I often find myself wanting to use it in English. You know: bilen må vaskes – “the car must be washed” or “the car needs a wash”; et skrik hørtes – “a scream was heard”. There’s no one-word English equivalent for that verb form – you can’t say “a scream heards”. Well, you could, but people would look at you strangely and start backing away.

As for the worst thing … sometimes I struggle with colloquial Norwegian, especially long impenetrable strings of tiny adverbs and prepositions, like “i så på seg selv da om for av vel til og med jo nok”, which turn out to mean “probably”. Needless to say, I greatly appreciate my patient colleagues’ assistance in unpicking such tangles.

I’m afraid the rumours are true. I do indeed construct languages, and my main constructed language, or conlang, is called Jameld, for reasons now lost in the mists of time. I’ve been working on it in idle moments for 35 years, man and boy (not necessarily in that order). It’s a fictional West Germanic language, so it’s pretty similar to the natural West Germanic languages, to wit: Dutch, German (High and Low), Frisian and English – just rather mangled and mutated, so it has its own distinctive feel. Its fictional homeland is a small area of Alsace, on the border between France and Germany, and it has its own fictional culture, cuisine, history, literature, unique grammar, folk sayings and so on. I’m currently putting the finishing touches to the new, much expanded, edition of the dictionary (including an extensive grammar and many appendices).

I’m not planning world domination, if that’s what you mean! ’e Soken raam ’st’e soken jaam, as we say in Jameld (“To seek fame is to seek grief”). I have a few friends who know a smattering of it, and hopefully that situation will continue and gently blossom. I have (possibly unrealistic) hopes that my young grandson will in time want to learn Jameld. But mostly I’d like to be able to speak it fluently myself! In any case, it’s a creative thing, and I get pleasure from it, and if anyone else does too, well, that’s a welcome bonus.

Just one? OK then, ymt. That’s glorious. And I love the fact that the Norwegian word for “love” is so perversely complicated: kjærlighet.

Ved – my nemesis. It’s often so difficult to translate. That and forhold. [seethe]

(* i.e. “Watch out for donkeys and measles” – a common farewell) 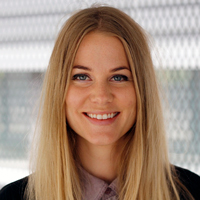